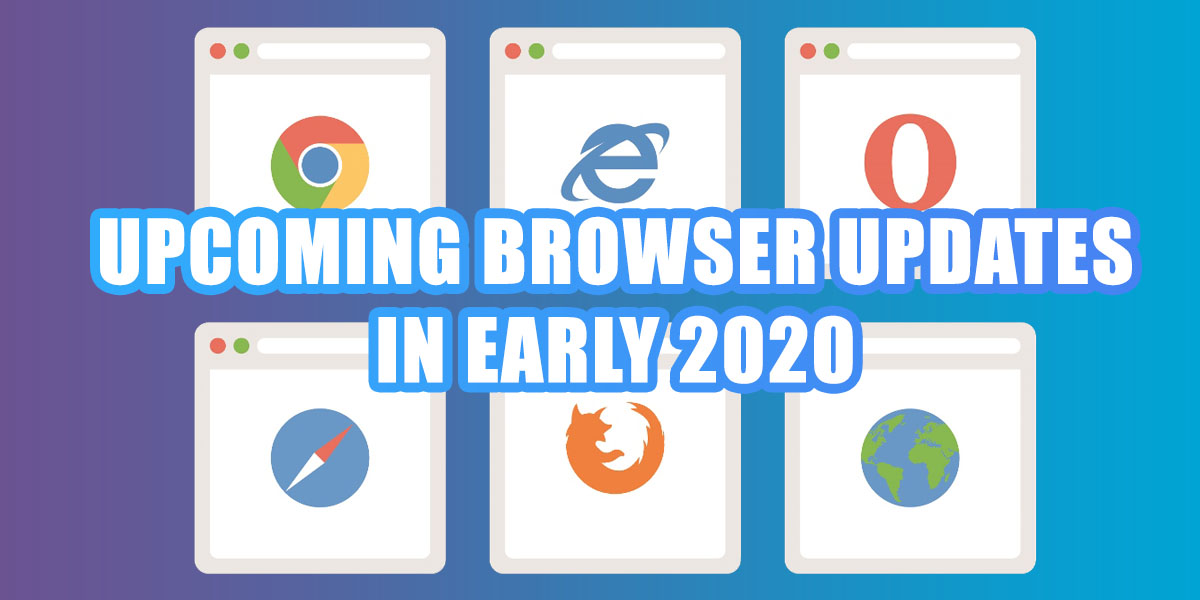 Google Chrome and Mozilla Firefox recently announced that they will be making changes to permission prompts for web push notifications.

These are being made to improve the experience that users have on the web when visiting websites that use notifications.

macOS Safari version 12.1, released in late 2018, requires user interaction with a website before the permission prompt can be shown.

This means users will need to click a button somewhere on the page before the permission prompt can be shown.

Starting from Firefox 70, released in October 2019, Firefox replaced the default “Not Now” option on the notification prompt with “Never”, which prevents a website from showing the prompt again. This is how other browsers already worked, so this change had little overall impact.

Next, Firefox 72, scheduled to be released in January 2020, will introduce the same behavior as MacOS Safari. That is, users will need to click a button somewhere on the page before the permission prompt can be shown.

Starting in early 2020, Google plans to introduce their own updates to how notification permission prompts work.

Since many browsers are built on top of Chromium, the open-source browser engine that is the foundation of the Chrome browser, these changes will likely also affect Microsoft Edge, Opera, Samsung Browser, and others.

The Chromium team is currently experimenting with several possible implementations of new prompting mechanisms in the pre-release "Canary" version of Chrome.

These settings can be configured using the “quieter notification permission prompts” flag in this pre-release build.

Quieter notification permission prompts will be enabled by default in future versions of Chrome.

When quiet notifications are enabled, users will no longer see the native permission dialog. Instead, they will see an indicator in the URL bar similar to the following:

On Android, the flow is a little different. There are actually 4 possible implementations that Google is testing. Here is the one that we believe is most likely to be used:

For this reason, DigitalPUSH is already experimenting and improving the pre-requests that will be shown before the native permission request from the browser so that our members do not have a significant drop in the volumes of subscribers they get.

While this may seem scary at first glance, the changes are actually AMAZING for our members that activated the monetization feature.

These browser updates will deal a huge blow to all the "spam" within the push notifications industry, therefor most of the so called "push ad networks" that are using shady tactics to trick visitors into subscribing will most likely go out of business, which is great because the quality of the push traffic will increase and so will the bids within the industry.

Check out a few of our video guides

Hall of Fame, a tribute to the people supporting our platform.